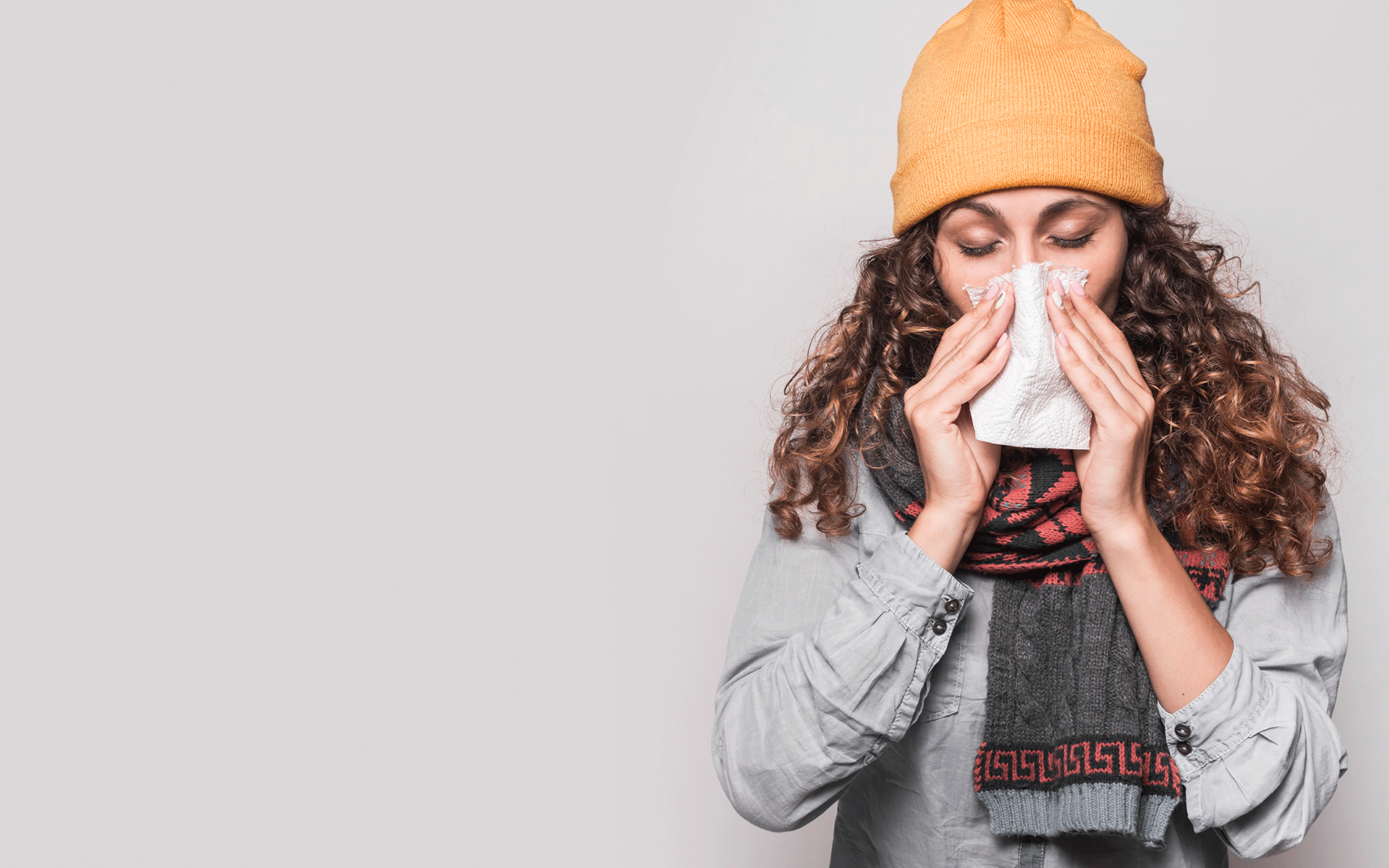 We all have a nose, but do we really take care of it? There are several scenarios when our nose acts up:

So how exactly do you take care of your nose? Understanding the anatomy of the nose will better explain how it is effected by environmental factors. 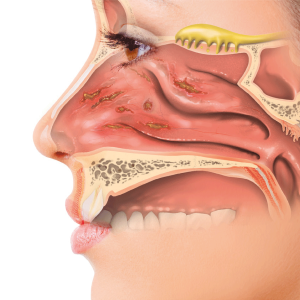 The nasal cavity is part of the respiratory system and is the entry point for the air we breathe. Linked together through a series of olfactory nerves are the nasal and oral cavities. These play an important role as through such nerves we can perceive the sense of smell and taste. Throughout the nasal cavity, we have two very important defence barriers. A layer of nasal mucosa (mucus membrane) and a series of hair-like cells called cilia. Together they provide the entire nasal cavity with protection by removing allergens, microbes and dust. These are propelled outwards away from the lungs which may otherwise cause infections and allergic reactions.

The nasal region also has interlinked cavities lined with a mucus membrane, called sinuses. These sinuses are around the cheekbones, at the low centre of the forehead, between the eyes and in bones behind the nose.

Nasal Congestion is often described as the sensation of having a stuffy nose and hinders the ability to breathe in air through the nose. It typically involves mucus build-up, sinus pain and inflammation of nasal tissue. The common cold, the flu and sinus infection are common causes for congestion which usually resolve within a week. If congestion lasts longer, it is often a symptom of an underlying health condition such as allergies, rhinitis or chronic sinusitis.

A runny nose (rhinorrhea) is when the nasal cavity is filled with a significant amount of mucus. This happens when the mucus membranes produce mucus faster than it can be processed, resulting in breathing difficulties. The common cold, the flu, allergies and irritants are all causes of a runny nose. While a runny nose usually resolves itself on its own and within a short timeframe, it would be best to visit a doctor if the issue persists longer. Persistent rhinorrhea accompanied by fever together with green or yellow nasal mucus discharge are all signs of bacterial infection and would warrant antibiotic therapy. 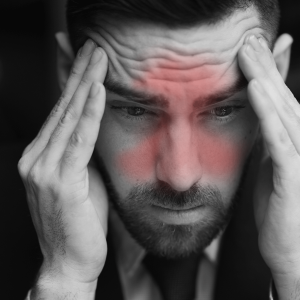 A dry nose occurs when the nasal mucosa does not produce enough mucus. Blowing the nose too frequently, dehydration, certain medications such as excessive use of antihistamines or nasal decongestants may also cause a dry nose. Persistent irritation and even nosebleeds can occur if a dry nose is left untreated.

Post-nasal drip is excess mucus build-up that runs down the back of your throat, which causes irritation and requires frequent clearing. Causes of post-nasal drip are cold temperatures, viral infections such as the common cold, sinus infections, changes in weather, dry air and even certain medications. Seeking medical advice is recommended when the mucus is discoloured and has a foul smell.

The two main causes that impair nasal health are Rhinitis and Sinusitis, with Rhinitis being both allergic and non-allergic.

There are two types of rhinitis: allergic and non-allergic rhinitis.

Sinusitis is inflammation of the mucosa lining within the sinus cavities. The sinuses fill up with mucus which creates a moist environment for bacteria to grow in. As the sinuses become obstructed, they cause facial pain also known as a sinus headache.