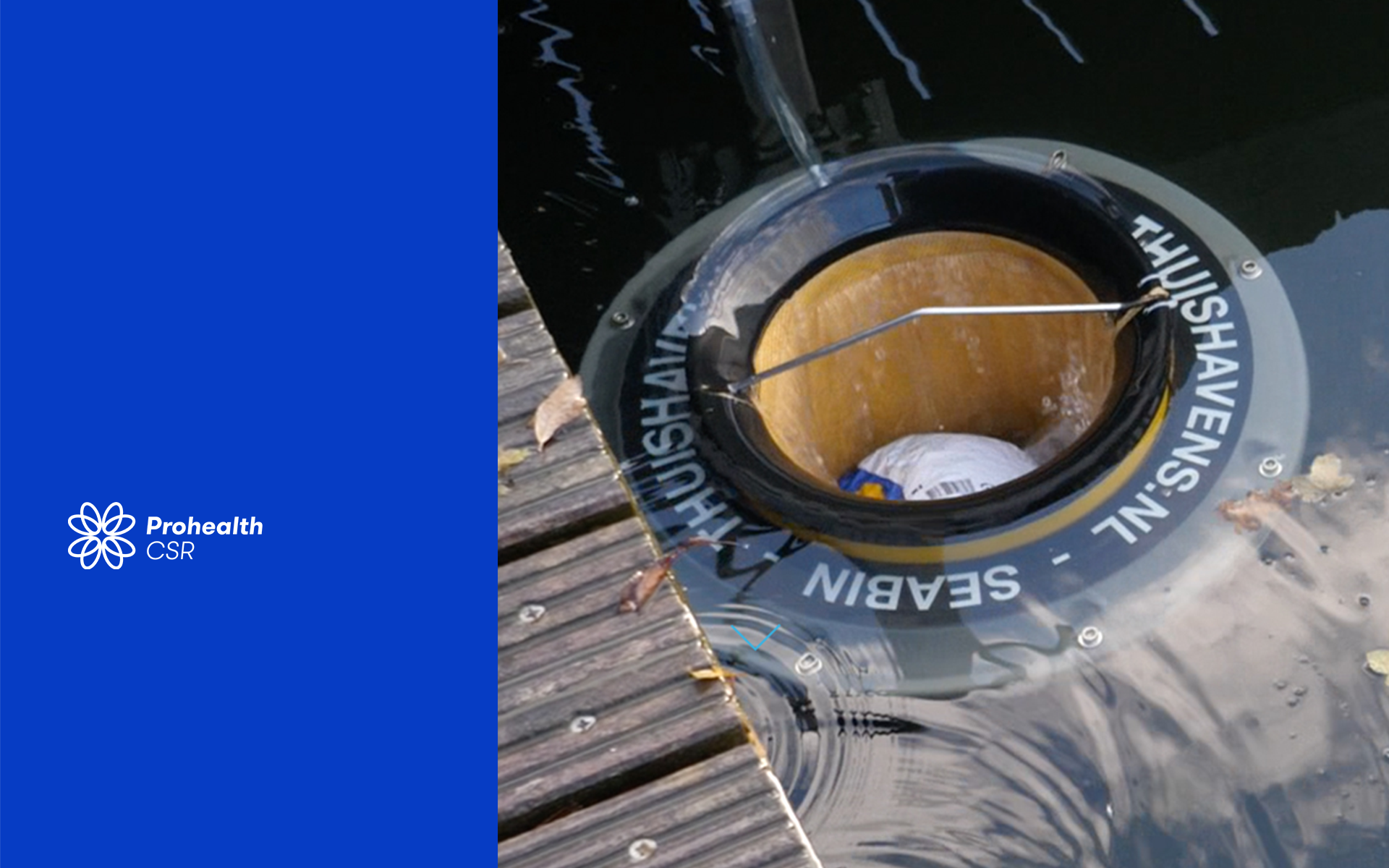 Protecting and Preserving our Marine Ecosystem

All life on Earth, including humanity, depends on the oceans. To ensure a sustainable future, we must protect and preserve healthy marine ecosystems. In 2019, Prohealth joined forces with eNGO Zibel, Strand Marine, and the St Julians Local Council to invest in a Seabin® that helps clean the sea in Spinola Bay.

Our aim was and still is to help reduce the amount of microplastics in Spinola Bay but also to create greater awareness on two levels, namely the prudent use and disposal of plastic material and also to encourage other organisations to embark on similar environmentally friendly initiatives. Indeed, an increase in the number of Seabins has been observed in recent years. This makes us proud.

John Jaccarini who heads Prohealth’s CSR committee, emphasises that the sea, as with our world in general, is our common heritage handed over to us by our ancestors as its caretakers for future generations. It is not only our duty to do so but also makes sheer common sense to take care of Mother Nature which provides everything for us and hopefully our children and theirs too.

Seabin® works by collecting trash and rubbish that is floating in the sea. Water is drawn in from the surface and passes through the Seabin’s catch bag. A submersible water pump then pumps the water back into the sea, trapping litter and debris in the catch bag. This is then emptied once or twice a week, depending on how much debris has been collected. Aside from floating debris, the Seabin® can collect macro and microplastics, as well as microfibers shed from clothing and other textiles, such as fishing nets.

Previously conducted research revealed that around eight million metric tons (Mt) of macroplastic and 1.5 Mt of microplastic floats in the ocean each year. Microplastics are less than 5mm in size, while macro plastics mostly commonly plastic bottles are bigger in size. If these habits continue, there will be more plastic than fish in our seas.

The SeaBin® that Prohealth commissioned is the world’s first to be powered by solar and wind energy – hence reducing the carbon footprint of our Seabin®. After last year’s extensive modifications, a turbine and elastic ropes were added, the latter allowing the Seabin to withstand 2m waves and stay longer in the sea.

Minimising our carbon footprint was and continues to be a top priority for Prohealth and other environmentally friendly measures have been put in place, such as the elimination the use of plastic bags, recycling of office waste, collection of all the rainwater to reuse etc. Other initiatives are in the pipeline.