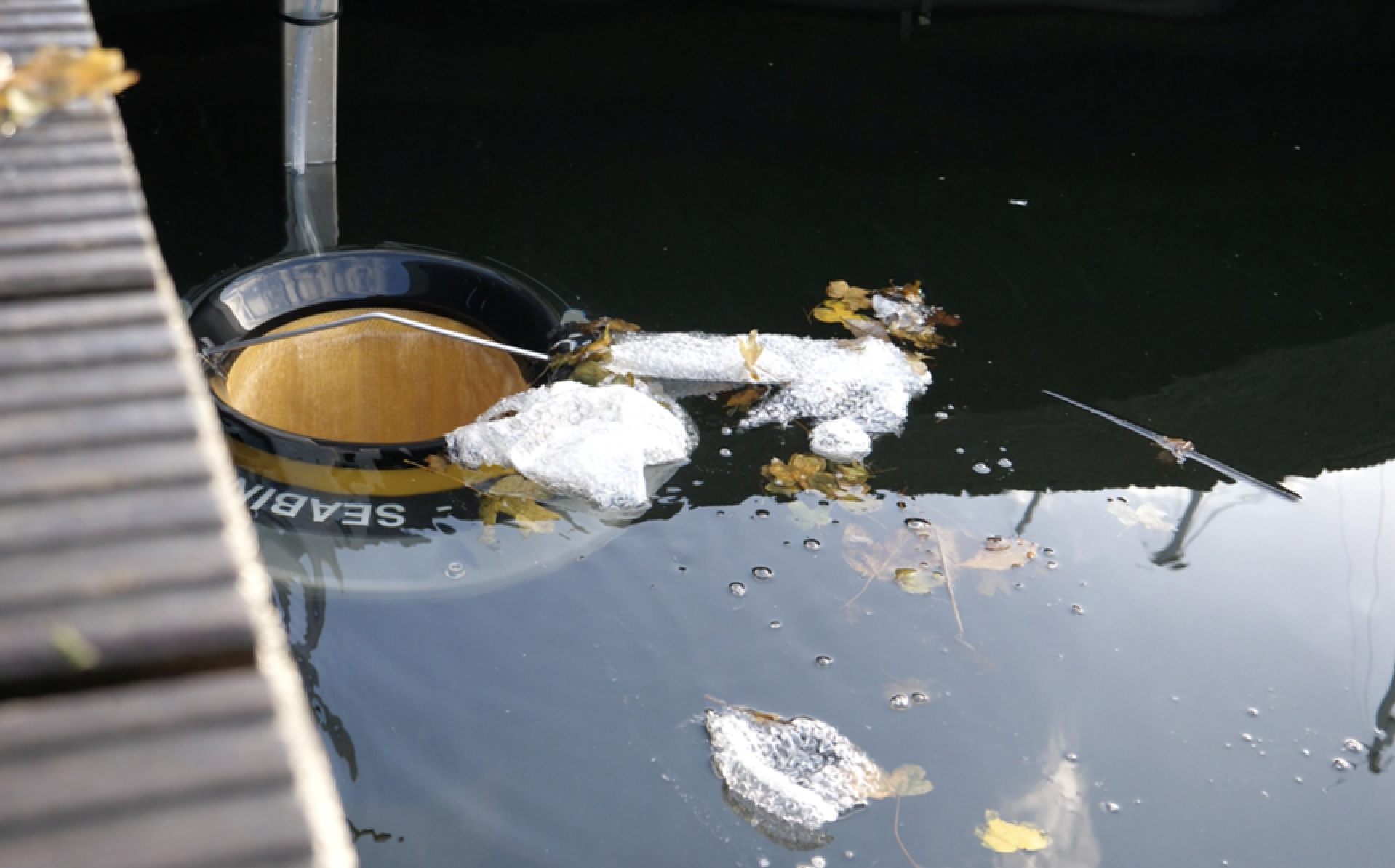 Seabin to be Installed in Spinola Bay by Prohealth Ltd

The sea has played a central role in the history of the Maltese Islands, so undertaking a project to protect something which is so ‘Maltese’ made our investment in a Seabin®, together with eNGO Zibel, Strand Marine and the St Julians Local Council, so logical.

Our aim is to help reduce the amount of microplastics in the Spinola Bay but also to help create greater awareness on two levels, namely the prudent use and disposal of plastic material and also to encourage other organisations to embark on similar environmentally friendly initiatives.

A Seabin® basically does what its name implies, that is collecting trash and rubbish that is floating in the sea. Water is drawn in from the surface and passes through a catch bag inside the Seabin®. A submersible water pump, capable of displacing 25,000 litres per hour, then pumps water back into the sea, leaving litter and debris trapped in the catch bag. This is then emptied once or twice a week – depending on the amount of debris collected. Apart from floating debris, more importantly, the Seabin® can collect macro and microplastics and even micro fibres.

We are also pleased to announce that the SeaBin® that Prohealth will be commissioning, will be the first one in Malta to be powered by solar energy. So even here we are trying to minimise the carbon footprint of our initiative.