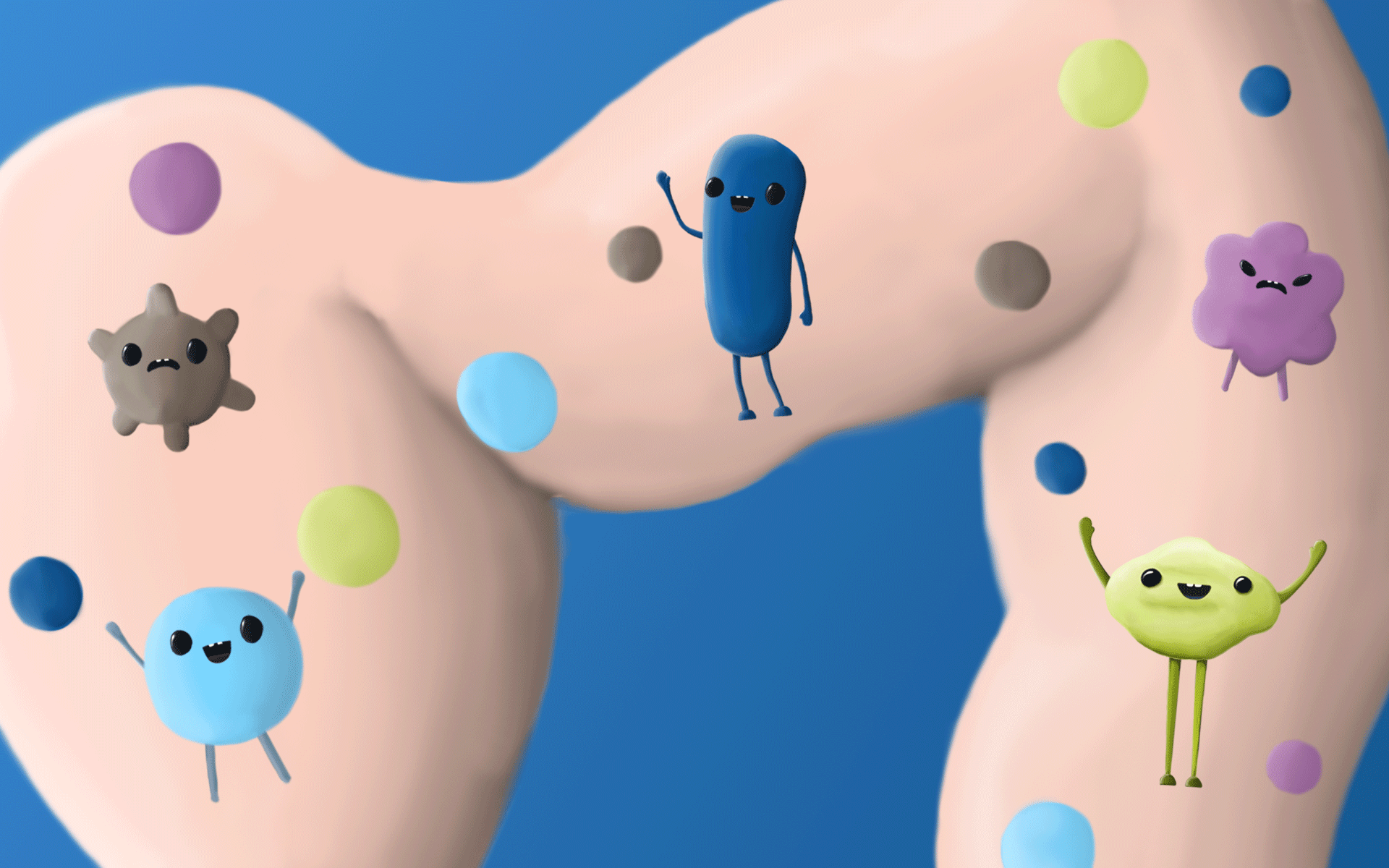 What are Probiotics and how your body benefits from them?

The Microorganisms that live in our gut 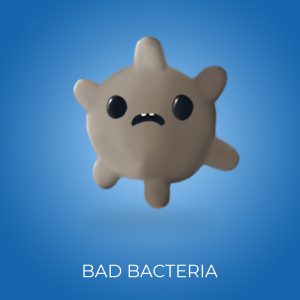 Probiotics are a hot topic in recent years with their beneficial effects on human health being widely researched. But what exactly are probiotics? In short, probiotics are living microorganisms in the form of bacteria that provide health benefits, most notably in the gut. They also help other parts of the body to function properly. Contrary to popular belief, not all bacteria are bad. Our body is a host of different probiotic bacteria that contribute to its overall health and function. There are instances where our body’s probiotic bacteria diminish that lead to several health issues, mainly gastrointestinal, immune dysfunction and infections. Medical conditions, emotional and physical stress and antibiotic use bring about such imbalances

To fully understand what probiotics are, one must look at its definition. Derived from the Greek language, probiotic means ‘for life’. The definition used at present, given by the Food and Agriculture Organization of the United Nations World Health Organization, defines probiotics as “live microorganisms which when administered in adequate amounts confer a health benefit on the host.” This brought about awareness in the increasing relationship between food and food supplements that exhibit beneficial effects on peoples’ health beyond their nutritional value.

Probiotic intake is derived in two ways, either from food or from dietary supplements. Food or food items that contain active bacteria and yeasts and which undergo the process of natural fermentation contain probiotic microorganisms. These are classified as dairy and non-dairy. Such examples are yoghurt and cheese, kombucha, kimchi, pickles, sourdough bread, sauerkraut, miso, apple cider vinegar, etc. On the other hand, you could also increase your probiotic intake through supplementation. These come in the form of capsules, powders and liquids which are taken orally.

Probiotic foods and dietary supplements contain strains of bacteria that belong to the Lactobacilli and Bifidobacteria groups. For the most part, foods that contain probiotic microorganisms have one type of the above-mentioned bacteria groups. Whereas, probiotic dietary supplements contain a mix of these microorganisms rather than just single strains.

How Probiotics affect the human body

Consumption of probiotics has different and positive effects on the human body. They help in: 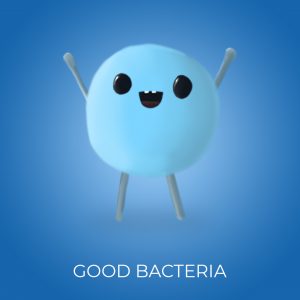 The best case for probiotic use is to promote gut health. Digestive disorders such as diarrhoea caused by infections, antibiotic-associated diarrhoea, irritable bowel syndrome and inflammatory bowel disease are quite common. Probiotics are recommended when a person suffers from diarrhoea as this helps replenish the gut flora. A common trait amongst travellers is Traveller’s Diarrhoea, which can occur due to the consumption of contaminated liquids, and raw or uncooked foods such as fruits, vegetables, salads, seafood, and meats. A good tip is to always pack sachets of probiotics to have with you.

Mild or severe episodes of diarrhoea are common side effects of antibiotic therapy. The antibiotics suppress the microorganisms in the gut which makes way for “bad” bacteria to flourish. This imbalance results in a loss of resistance against infections and can lead to diarrhoea.

Irritable Bowel Syndrome is a gastrointestinal disorder with symptoms including abdominal pain, bloating and altered bowel function. It can negatively affect the patient’s quality of life. The use of probiotics helps lessen the effects of IBS.

Allergies are on the rise! Studies have shown that exposure to good bacteria in the early stages of life has a positive effect against allergies, namely food allergies and eczema (atopic dermatitis). To suppress allergies, probiotics may provide a safe alternative for the introduction of beneficial microorganisms needed to develop the immune system, especially in infants. In a recent study, the symptoms of atopic eczema were lessened in breast-fed infants when the mothers were administered probiotics.

While incorporating probiotics in your nutrition does have positive benefits to the overall health, it is always important to consult your physician or health care provider for further information and guidance.